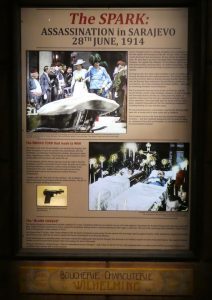 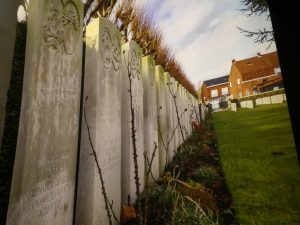 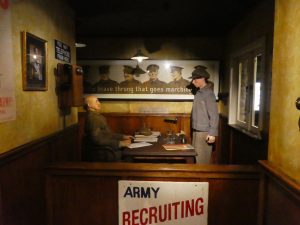 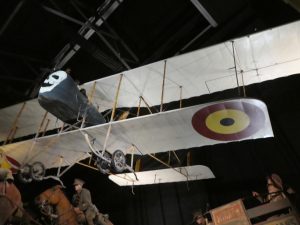 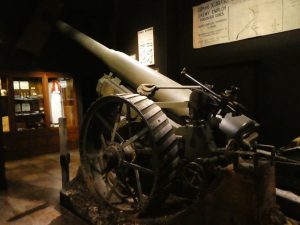 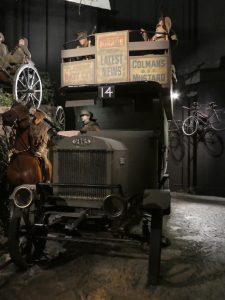 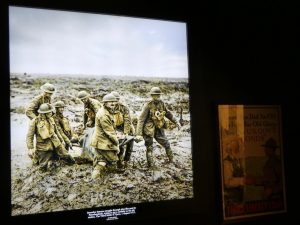 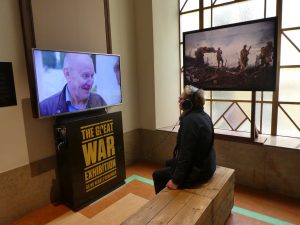 We are currently 30,000 feet over the Tasman Sea on a flight from Wellington to Sydney in preparation for our flight to Los Angeles tomorrow morning.  Tonight we will have our last Australian dinner, and it probably wont be Lamb.

The last couple of Blogs sent from Wellington have primarily dealt with two exhibitions.  One was at the Te Papa Museum and was about the battle of Gallipoli.  The other was at the War Memorial and was about the battle of Passchendaele in Belgium, and both were WW I.  Both exhibits were in part the vision of New Zealand film director, Sir Peter Jackson in association with Weta Studios in Wellington.  In preparing for the exhibits he also has prepared a film documentary “Least we not forget”, in which he took actual footage for WW I and had it colorized.  The many stills in the exhibit were also a product of that colorization.  Additionally, some photographs were restaged based on written commentary from the soldiers themselves.

I don’t know if the exhibit will ever go to the States, since it is so territorial in nature, but if it does I would highly recommend a visit.  It is scheduled to end in Wellington in 2019 and then could go to Australia for a period of time, so not sure when it would come to the States, if at all.  I’m sure the documentary is every bit as good as the exhibit so maybe it will be released this year, in which case I should get it as a DVD on the Academy Package.

I’m afraid I overdid it regarding the number of photos I took at The Great War exhibit so I will try and be selective so as not to bore you with photos of soldiers, etc.  To be on the safe side, I’ll break Blog #35 into two parts with two sets of photos.