A Good Friday to you, 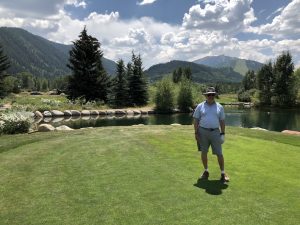 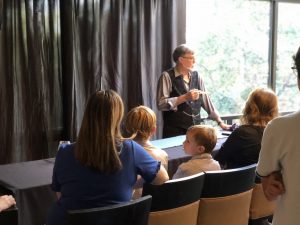 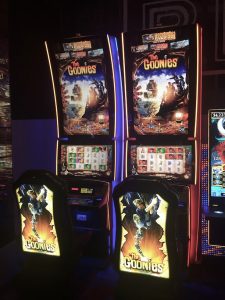 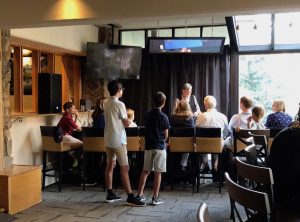 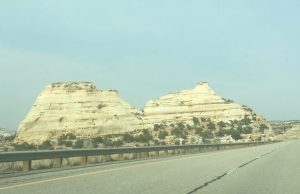 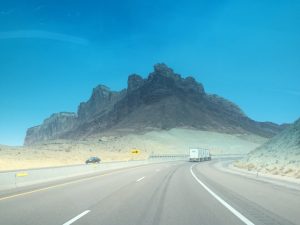 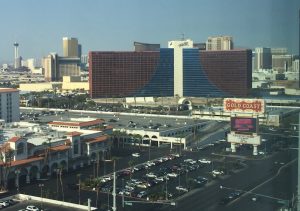 As you know, Annie and I spent the month of July in Carlsbad, a few blocks from the beach.  The blogs in July were few and far between, thus I hope to make up for it in August as we travel to and around Aspen and later in the month when we travel to Portland for a visit with children and grandchildren.

Last year when we traveled to Aspen, we went via the southern route as I wanted Annie to see Mesa Verde.  So, we attacked Aspen from the south.  This time we did it from the west via Las Vegas, northern Utah and into Colorado dropping into Aspen from the North.

Vegas was uneventful as we just used it as a night’s rest.  Usually from Rancho Mirage you can make it to Saint George, Utah on the 15.  However, due to  having to go into Los Angeles on Tuesday morning, the trip to Vegas was a bit longer.  Neither Ann nor I are great on long trips, usually six or seven hours works for us.  So, Tuesday night, a pleasant dinner and good nights sleep before leaving around nine am on Wednesday morning.

The 15 is not that interesting visually until you get to the 70.  There you turn east and enter Utah where you find some very exciting landscapes.  I took a few shots but really didn’t do it justice.  Finally we entered Colorado and spent the evening in a small town called Fruita.  It is about six miles west of Grand Junction and I suppose its claim to fame is a Dinosaur Museum.  It also contained a Starbucks, McDonalds and Subway.  We managed to find a Chinese restaurant a block or so from the hotel and as usual, ordered too much food.  Anyway, back to the hotel and prepare for Thursday morning and our drive into Aspen.

We set off around 9:30 am and arrived in Aspen right about noon.  Met up with Jill and Bruce, unloaded the car and then the four of us walked into town to have some lunch.  The afternoon was spent lounging around the condo before getting ready to have dinner at the Artisan Restaurant where our magician friend, Doc, performs two shows on Thursday evening.  We caught the second show which was fantastic.  We met Doc when Ann and I did a cruise through the Panama Canal.  We saw a couple of his shows on the cruise, invited him for dinner and drinks on another occasion.  When we told him we would be in Aspen in 2017, he told us he performs at a restaurant in Snowmass, CO.  So, last year on our Aspen trip we had dinner at the restaurant and caught his show.  His show last night was great and he was on for over an hour and half.  He will be performing this December at the Magic Castle, and I would highly recommend seeing his show.

Got up fairly early this Friday morning and started this blog.  Then around ten o’clock, the four of us headed for the Aspen Golf Course.  The weather was gorgeous, in the 80’s with a slight breeze and lovely white billowing clouds.  The game didn’t quite match the weather.

Tonight we are off to the Aspen Music Festival for a program by the Aspen Chamber symphony.  The program includes:  Britten, Sarasate and R. Strauss.

The next blog will include photos and text with regard to the concert.  Following the festivities, dinner is planned at “Bad Harriet Restaurant” in the Hotel Jerome.

PS.  In the casino at the hotel we stayed in we ran across a slot machine using “Goonies”, which was one of the first projects I did as a Director of Photography.