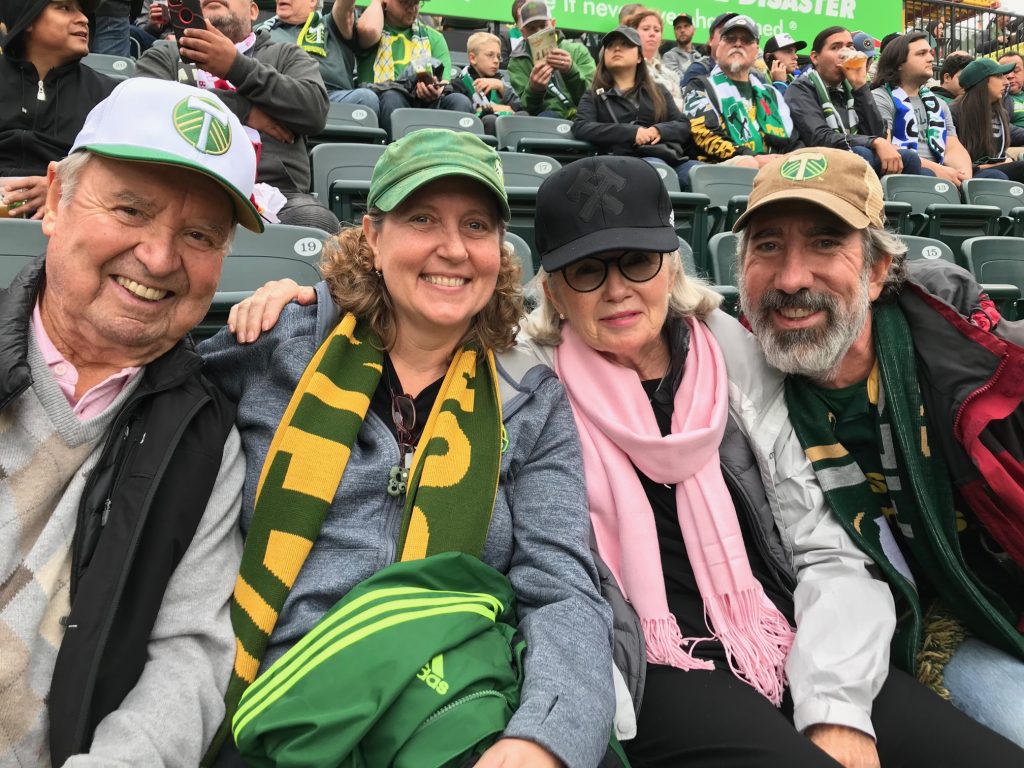 It is Sunday afternoon and we just returned from a wonderful afternoon at the Oregon Zoo. Robert and Debbie are members so they became our hosts and guides for our visit. I took about fifty photos of animals, but I won’t bore you with them, perhaps just a couple. 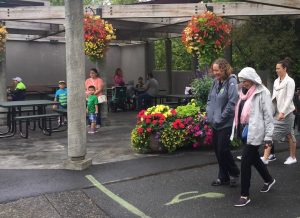 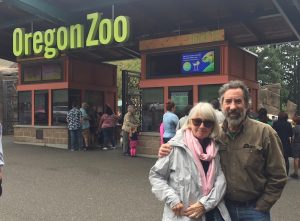 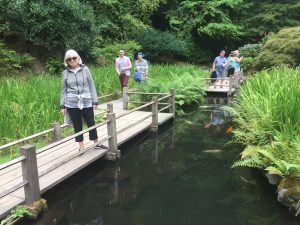 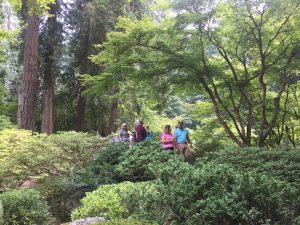 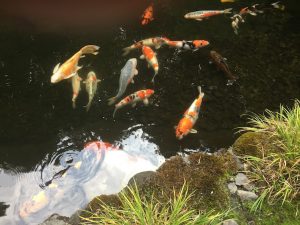 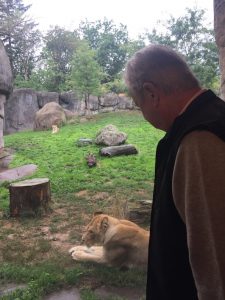 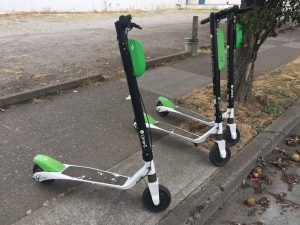 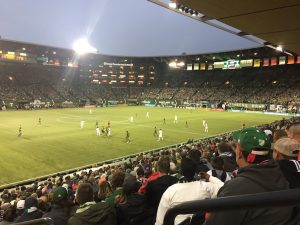 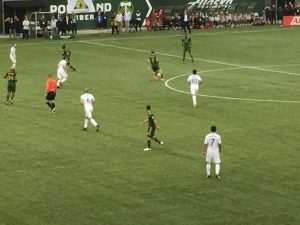 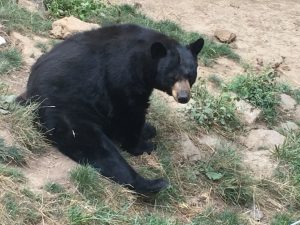 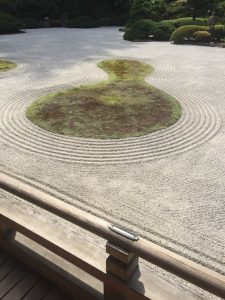 I’ll add a few more photos from the Japanese Garden.

You might notice in one of the attached photos three scooters. They are all over Portland and you rent them and then leave them on the sidewalk when you get to your destination and someone else may come along and rent them. Incidentally, they are electric (battery run).

Tonight we are going to what I refer to as a Soccer Game between the Portland Timbers and the Seattle Sounders. I may add a couple of photos from the game.

We’re back from the Timber’s game. Sadly, the result was not very good. The Timbers lost to the Sounders 1 to 0 and the only score was because one of the Timbers players accidently put the ball in his own goal. Never the less, it was an exciting game and the weather cooperated and we didn’t have any rain. In addition to that, Robert and Debbie bought us Timber hats. You’ll note them in the photos.

Well, it is Sunday night, we leave tomorrow, but not before we have lunch with Lois and Jeff, my first wife and her husband. Then it is off to the airport and back to the heat of Rancho Mirage.

It has been a nice few days visiting with our son, daughter, and two grandchildren

Off for now until Australia and New Zealand.